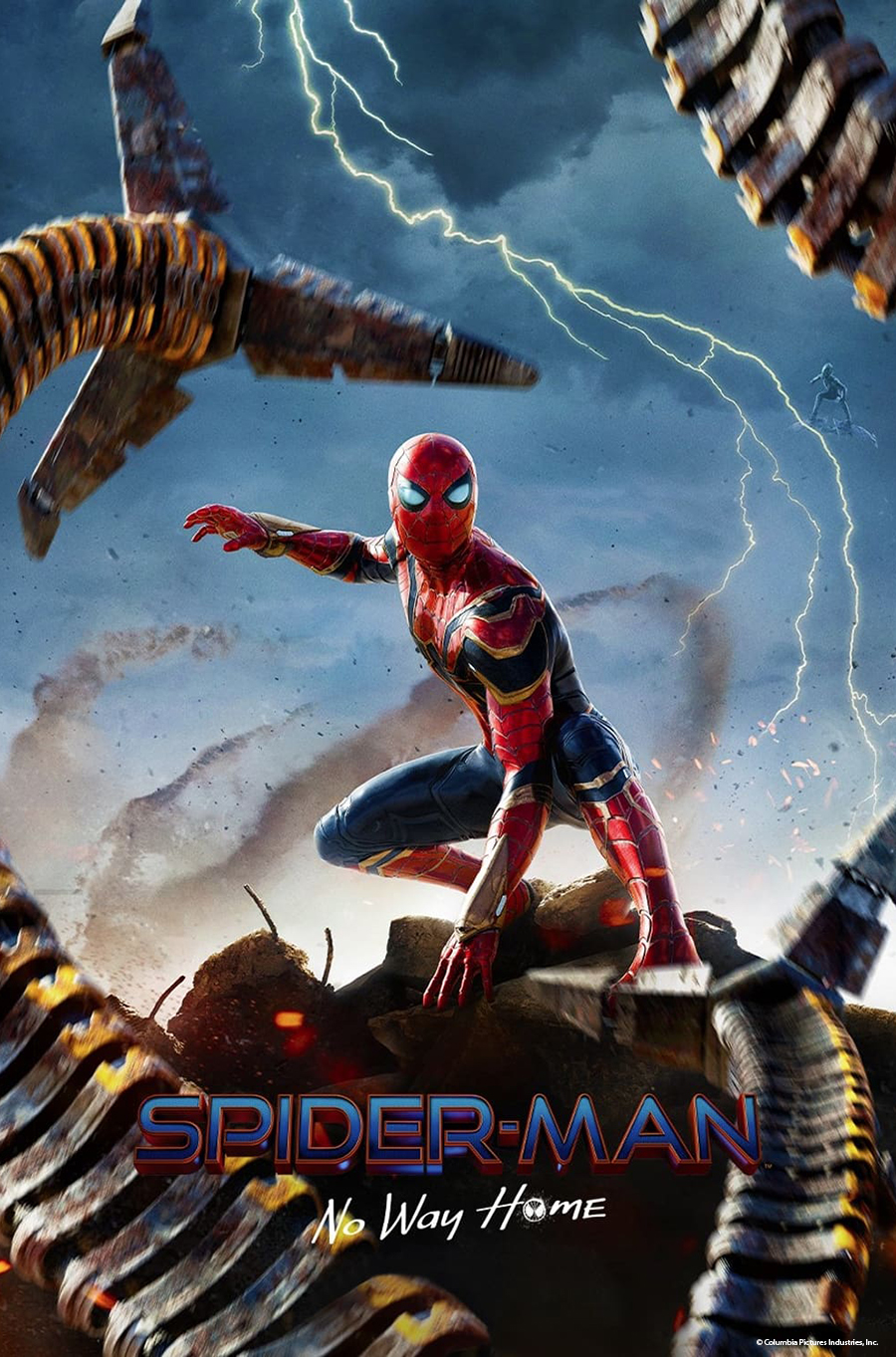 Series:
Movies Under the Stars

A 2021 American superhero film based on the Marvel Comics character Spider-Man, co-produced by Columbia Pictures and Marvel Studios and distributed by Sony Pictures Releasing. It is the sequel to Spider-Man: Homecoming (2017) and Spider-Man: Far From Home (2019), and the 27th film in the Marvel Cinematic Universe (MCU).  It stars Tom Holland as Peter Parker / Spider-Man alongside Zendaya, Benedict Cumberbatch, Jacob Batalon, Jon Favreau, Jamie Foxx, Willem Dafoe, Alfred Molina, Benedict Wong, Tony Revolori, Marisa Tomei, Andrew Garfield, and Tobey Maguire. In the film, Parker asks Dr. Stephen Strange (Cumberbatch) to use magic to make his identity as Spider-Man a secret again following its public revelation at the end of Far From Home. When the spell goes wrong, the multiverse is broken open which allows visitors from alternate realities to enter Parker’s universe.

Note: Not all Venue 1012 events will have the same polices.