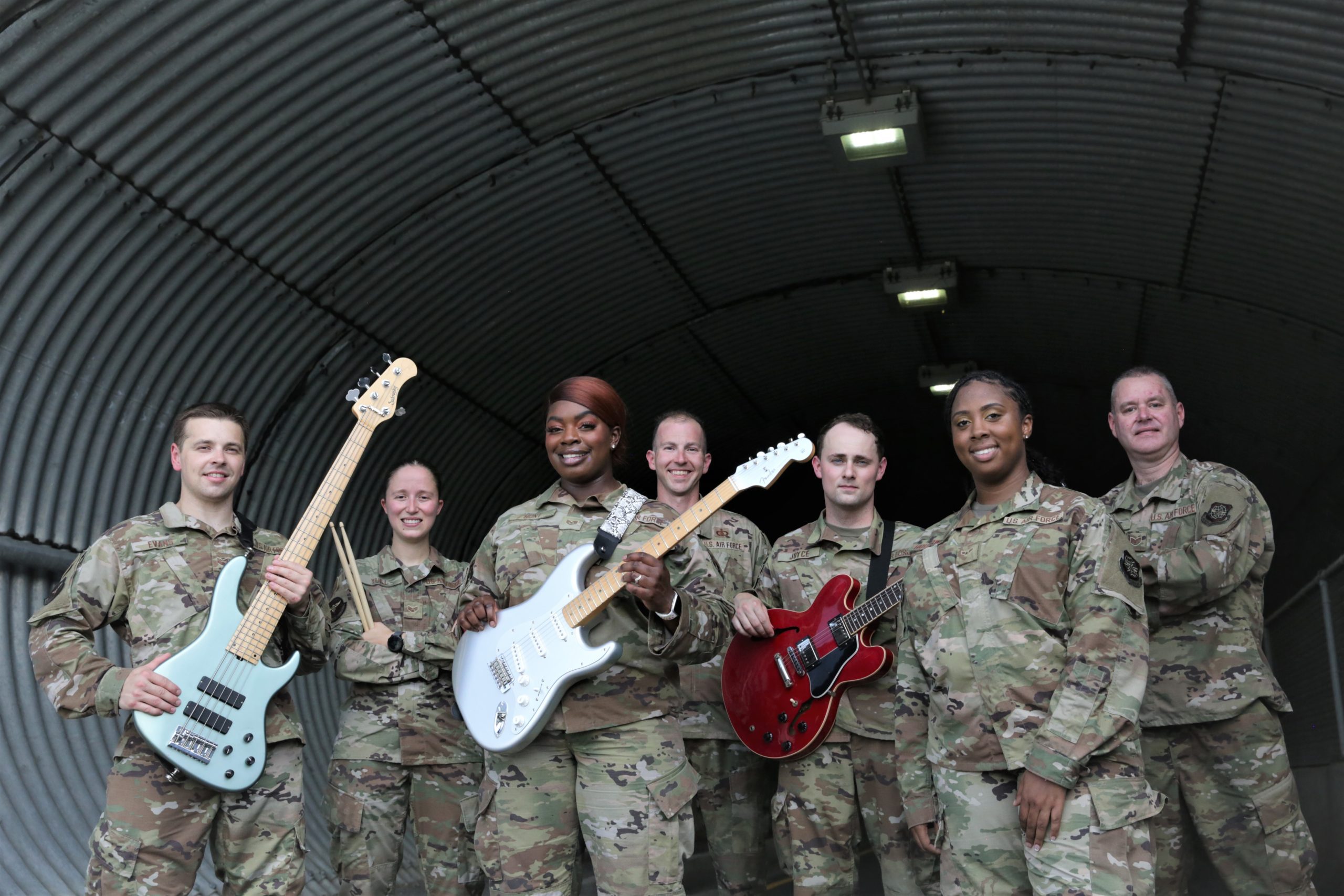 Celebrate Independence Day Weekend in style at this free event at Venue 1012!

Free and open to the public

Outside food and beverages allowed (except alcohol)

The re-invented Marina City dove headfirst into the alternative pop scene in 2019. Within one year the quartet shared the stage with Judah and The Lion, Lovelytheband, Coin, and Joywave, sold-out their headliners, partnered with the Chicago Bulls and Chicago Bears, performed on WGN News, gained worldwide press, and landed both radio play and licensing spots on MTV.

Note: Not all Venue 1012 events have the same polices.