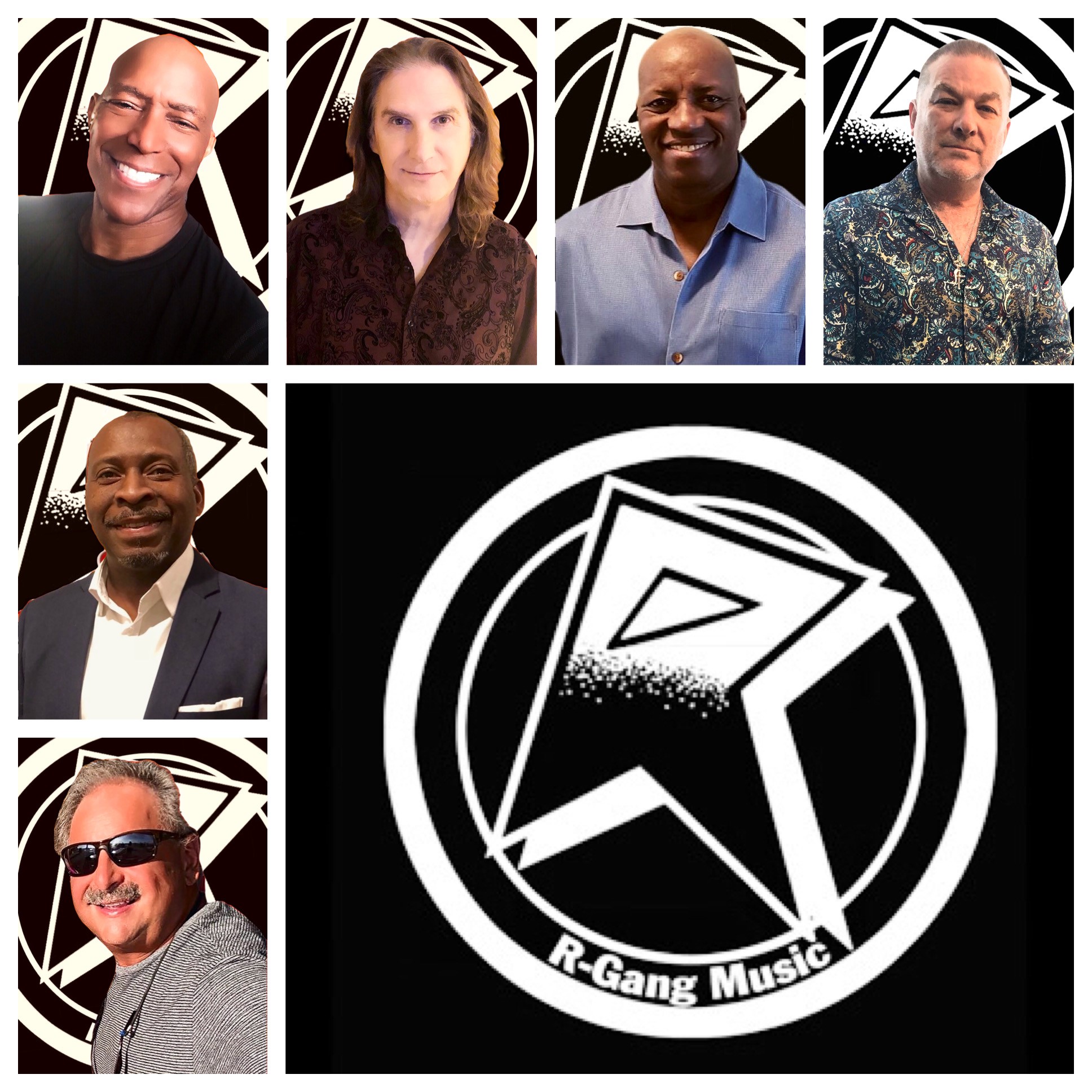 R-Gang combines musical expertise and showmanship to provide every event with the very best in entertainment. Specializing in Motown / R&B, R-Gang is comprised of highly-respected members of Chicagoland’s musical community, with backgrounds as diverse as the band members themselves.

From playing with nationally known artists such as Survivor, to writing and recording for groups like The Doobie Bros., to performing as an on-field band for the Chicago Bears and pre-game entertainment for the Chicago Bulls, the musicians in R-Gang hold many years of experience between them.

What you can expect to hear:

Note: Not all Venue 1012 events have the same polices.